One version on making a skin for AvP2

One version on making a skin for AvP2

Reposting this tutorial for availability, found at web.archive.org
Written by Herralien

Ok, what we'll do here is make a new skin for that lovely red-head Johnson.
Without further introductions:

Well, first of all, the game itself with the resources unpacked (meaning you've
double clicked the UNREZ.BAT file) and the tools (DEdit) installed.
Second of all, you'll need a piece of software that can process and save image
files under .TGA or .PCX format. I have access to Adobe Photoshop so I'll explain
how stuff works with that program. Any other editor that meets the .TGA/.PCX
requirements will do, so no need to buy Photoshop! Hell, use a free one like some
versions of PaintShop Pro or The GIMP.


1. Step one: what textures to export?

The character's name is enclosed in square brackets []. Because Johnson doesn't seem to have a particular skin, we'll search for her parent, which in this case is 'Obrian_AI'.

Going from parent to parent, we finally find 'Obrian', which has some skin files:

2. Exporting textures and taking some precautions

Exporting is easy. Open DEdit, and open the AvP2.dep project: File->Open ...
an then browse for the AvP2.dep file. Select the 'Textures' tab on the left,
click on the 'Skins' folder, go 'Characters' -> 'Marine' : 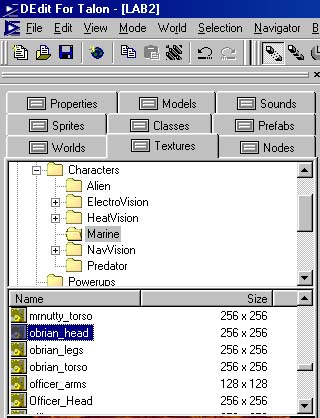 Exporting each texture is easy: right-click on any of them and select
'Export TGA file(s)'. Do that for each of the three textures mentioned above.

The precautions I'm talking about regard the final phase, when you have to
import back the .TGA files. In order not to overwrite the original files, I usually
make a new folder in the 'WorldTextures' folder from the 'Textures' tab: 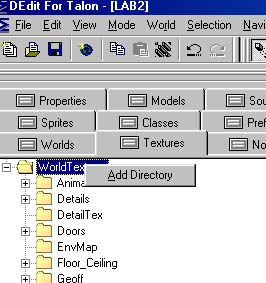 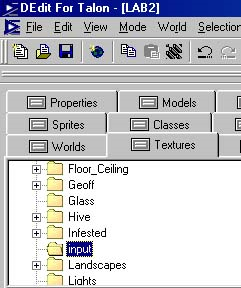 So all the import stuff will take place in that folder.

3. Picasso is on a rampage!

That's you.
Yes, you heard me! That's your job!
You have the difficult task to modify the exported .TGA files and make an improved
skin or, if you're up to it, make a brand new one, from scratch!
After you've done mutilating poor Johnson, it's time to save your masterpiece.
One thing needs some attention: the size of the images!
Johnson's head for example was 256 pixels by 256 (see picture above). Luckily, the .TGA
has the same size: 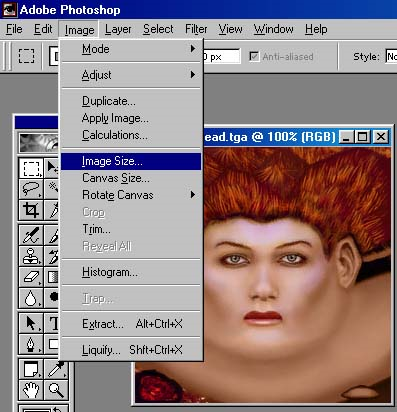 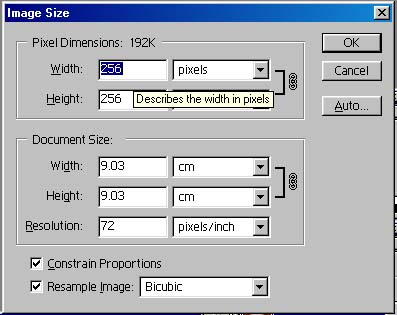 Not the same thing happened to her torso: 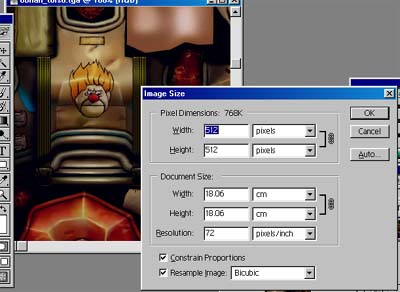 As you can see from this image and the one mentioned at the previous point, her
torso is twice the size! Although some women would be delighted (and most of the men
for that matter) it's not good news for a skinner. You have to shrink it down to
the original size. So, type '256' for width. If 'Constrain Proportions' is checked,
height will also become 265.
After checking that all the .TGA files are the right size, save your work.
In our case, Johnson will get rid of the red shoulder pads and trade'em for some
green-brown-like ones: 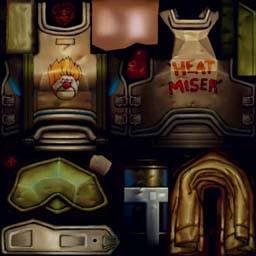 After another quick check, we're ready for the next step:

4. Importing back the modified files

And now you'll see the utility of that 'import' folder you've created earlier. So,
open DEdit, open the AvP2.dep file ( from the File->Open... menu ). Go to the
'Textures' tab, open the 'WorldTextures' folder and select our beloved 'import' folder.
Go in the white space beneath the tabs, right-click and select 'Import TGA files': 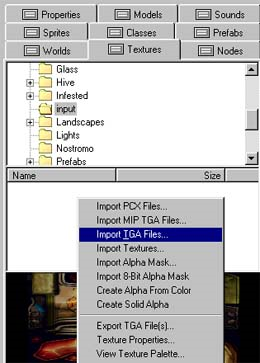 Warning! 'Import TGA files' not 'Import MIP TGA files'! You'll be presented with an open-file box. Browse to your edited .TGA files, select'em all and click 'Open'. The white space will now be 'populated' with three new textures. Well, that wasn't so hard, was it?

Thing is that you can't just publish the .DTX files, you must pack'em into a .REZ file.
First, go to your game folder and enter the 'Tools' folder. Make here a folder called, say,
'MyFirstSkin'. In your new folder make another one called 'Skins'. In 'Skins' make a new
folder named 'Characters'. In 'Characters' make one named 'Marine'.
Place here your .DTX files: 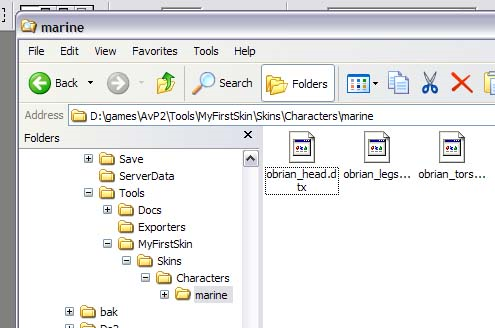 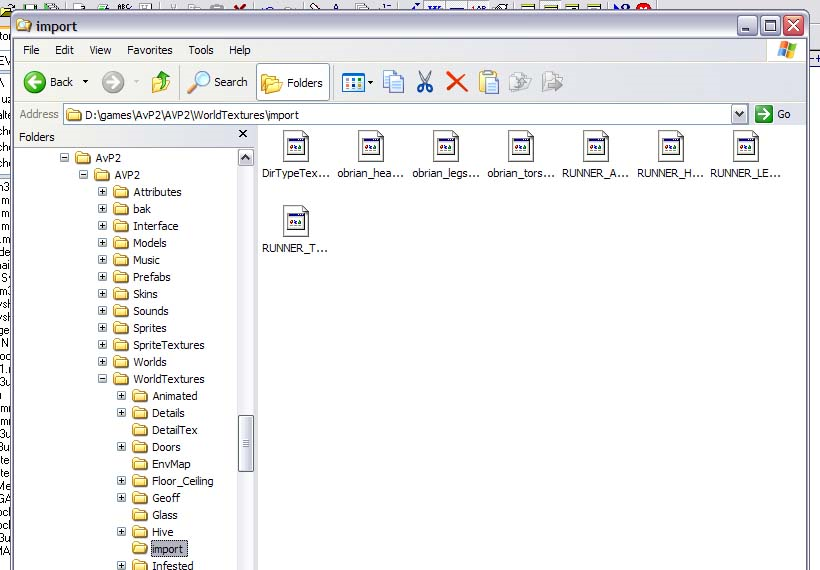 The RUNNER_... files? Well, I don't recall saying that Johnson was my first skin :-)

So, having our .DTX files in the 'MyFirstSkin' folder, it's hi-time for rez-ing!
Open the Command Prompt. Go to the game folder, and further more, go to the 'Tools'
folder. After placing yourself there, type:

You can now take the .REZ file, zip it and post it on your web-page ...

O hell no! This was supposed to be a skinning tutorial, so I'll end it here.
However, do post some screen shots for your skin: 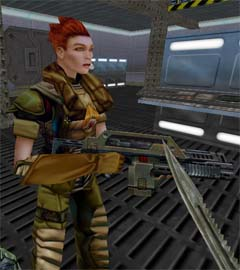 Return to “Aliens vs Predator 2”